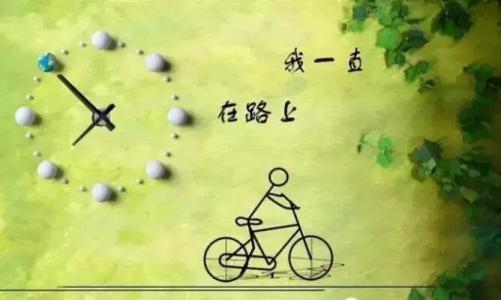 CFA模拟题。1．Vishal Chandarana, an unemployed research analyst, recently registered for the CFA Level Ⅰexam. After two months of intense interviewing, he accepts a job with a stock brokerage company in a different region of the country. Chandarana posts on a blog how being a CFA candidate really helped him get a job. He also notes how relieved he was when his new employer did not ask him about being fired from his former employer.

B．Reference to CFA Institute, the CFA Designation, and the CFA Program

【解析】There is no evidence Chandarana violated Standard Ⅶ(B)-Reference to CFA Institute, the CFA Designation, and the CFA Program with regard to his being a CFA candidate. Specifically, Chandarana does not overstate his competency or imply he will achieve superior performance as a result of his CFA designation. It does appear, however, Chandarana did not act with integrity when he hid information that could potentially harm his new employer's reputation, thus violating Standard I(D)-Misconduct and Standard Ⅳ(A)-Loyalty.

2．David Donnigan enrolled to take the Level ⅠI CFA examination in the current year, but he did not take the exam. Donnigan advised his employer that he passed Level Ⅱ. Subsequently, he registered to take the Level Ⅱ exam the next year. Which CFA Institute Standards of Professional Conduct did Donnigan least likely violate? The standard related to:

A．referencing candidacy in the CFA Program

【解析】Because he registered to take the exam in the next year, Donnigan still qualifies to state he is a candidate in the CFA Program. He would not, however, be authorized to reference that he is a LevelⅢcandidate and, if asked, would need to specifiy that he is a Level Ⅱcandidate.

C．both the press release and the research report

【解析】Members should disclose all matters that reasonably could be expected to impair the member's objectivity as outlined in Standard Ⅰ(B), and Standard Ⅵ(A).