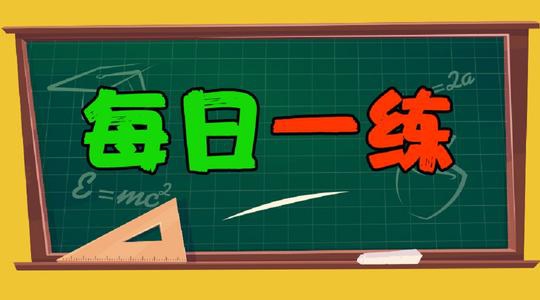 Ricky, CFA, an analyst for a hedge fund, is attending a key industry conference for the microelectronics industry. At lunch, Ricky sits next to a table of conference attendees and realizes the group includes the president of a publicly traded company in the microelectronics industry, ABC, a company Ricky follows. During the lunch, Ricky overhears that the president complaining ABC factories are experiencing a production delay problem. The president also mentions that the delay will reduce ABC’s earnings by more than 20% during the next year if not solved. Ricky relays this information to the portfolio manager he reports to at the hedge fund and explains that he recommended ABC as a buy in a recent research report. The manager asks Ricky to write up a negative report on ABC so the fund can sell the stock. According to the CFA Institute Standards of Professional Conduct, Ricky should least likely:

A. revise his research report.

B. request the portfolio manager not act on the information.

C. leave his research report as it is.